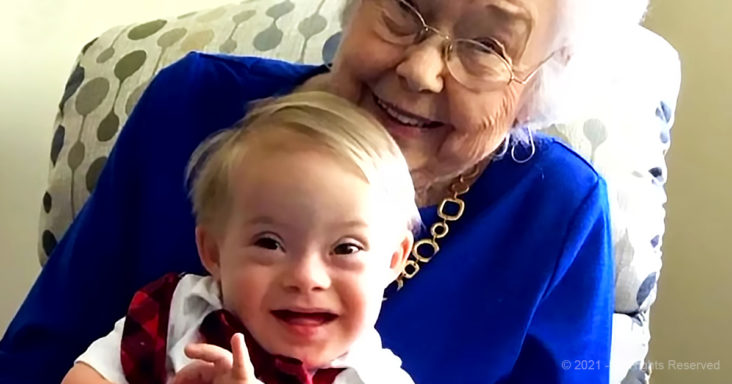 Since 1928, the Gerber baby has been a popular image. On the other hand, Gerber has spokebabies, one of whom met the original!

Few people realize that the adorable Gerber baby was inspired by a real newborn girl in 1928. Ann Turner Cook, a 90-year-old woman, is Ann Turner Cook. 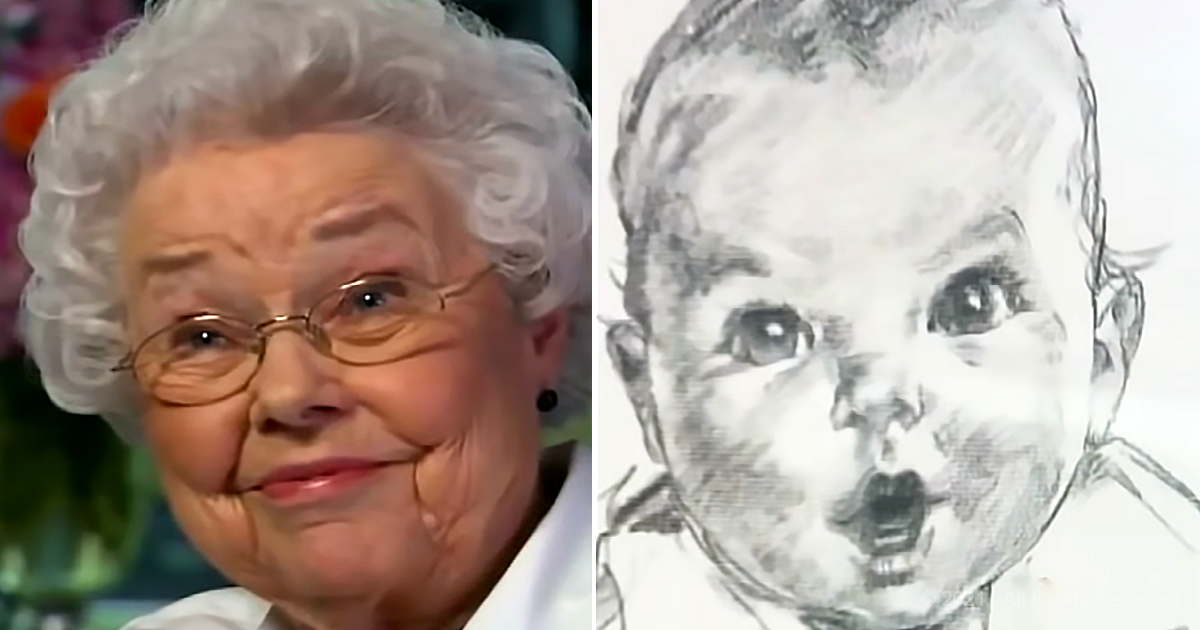 Dorothy Hope Smith created the sketch while Gerber was looking for a babyface to be the face of their campaign. The sketch by Ann Turner Cook was picked, and the rest is history.

The «Gerber baby» hasn’t changed in 90 years, but that doesn’t mean Ann is the sole spokesbaby for Gerber and their different goods. 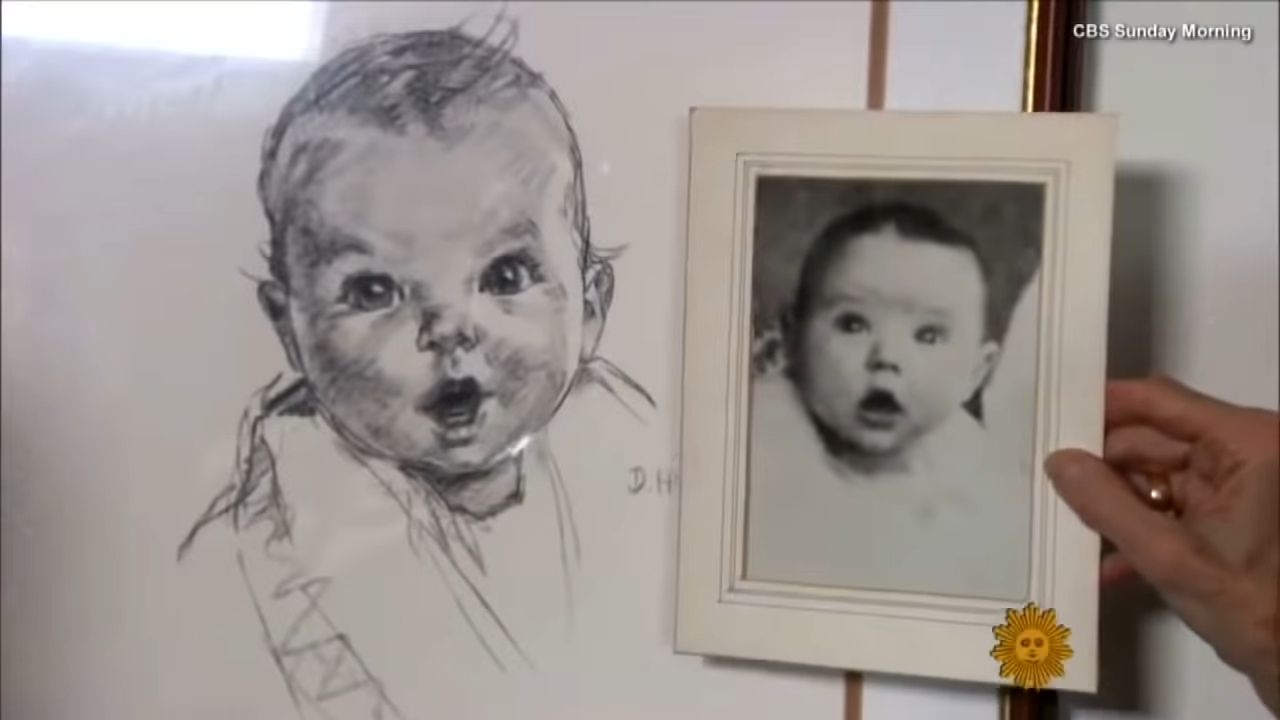 Beginning in 2011, Gerber believed it was time for a fresh approach to their campaign, and they set out to recruit more spokesbabies, one for each year. The unique aspect was that Gerber diversifies their spokesbabies year after year in an effort to highlight that the globe stands to gain significantly more if people unite rather than remain divided. 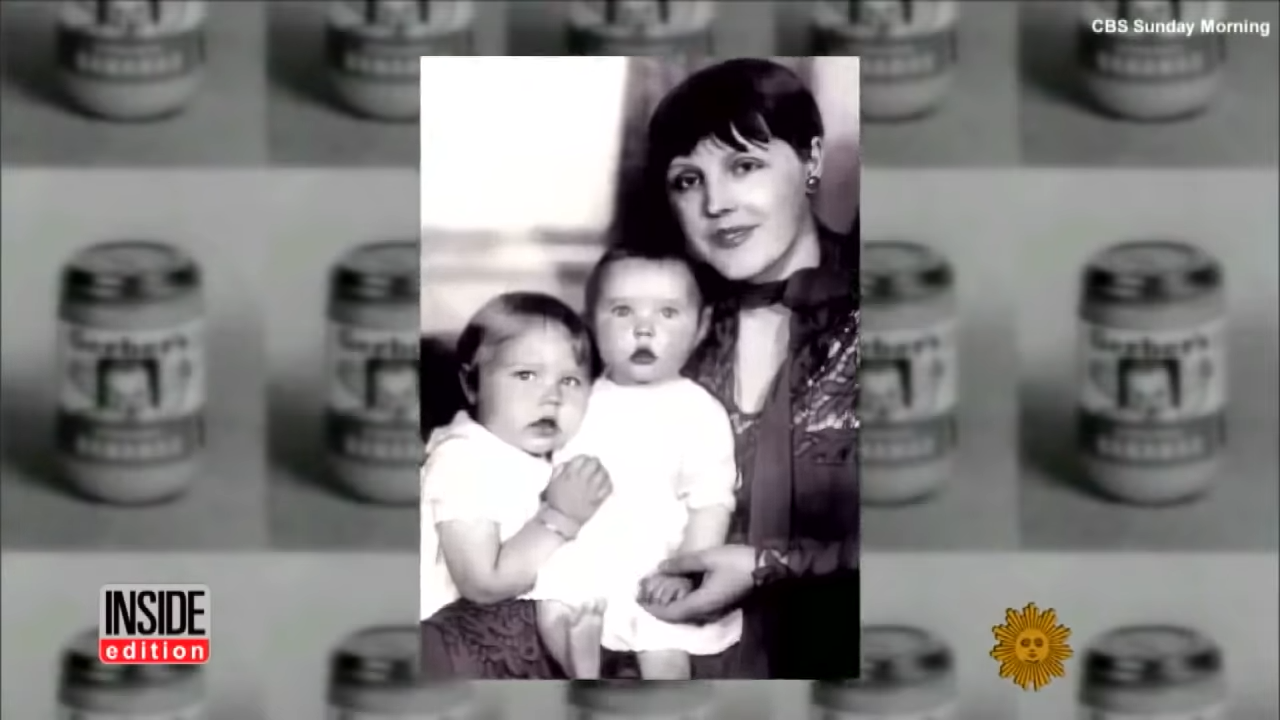 According to the brand, every baby is a Gerber baby, and the most recent Gerber baby was Lucas Warren, a newborn with Down syndrome.

Ann brought Lucas and his parents over for a visit and a wonderful snapshot of them both when she found out he was in the area.