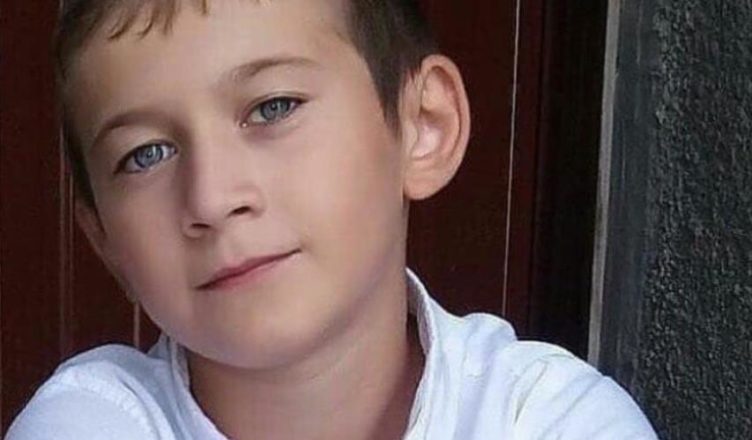 Ilmar is in the sixth grade. He was out on the street with his friends. A wide and deep ditch was dug not far from the road, which had long haunted the locals because it was quite dangerous. The boy noticed two girls standing nearby, throwing stones at it. When they were summoned to the house, the eldest was the first to arrive, but not the youngest. 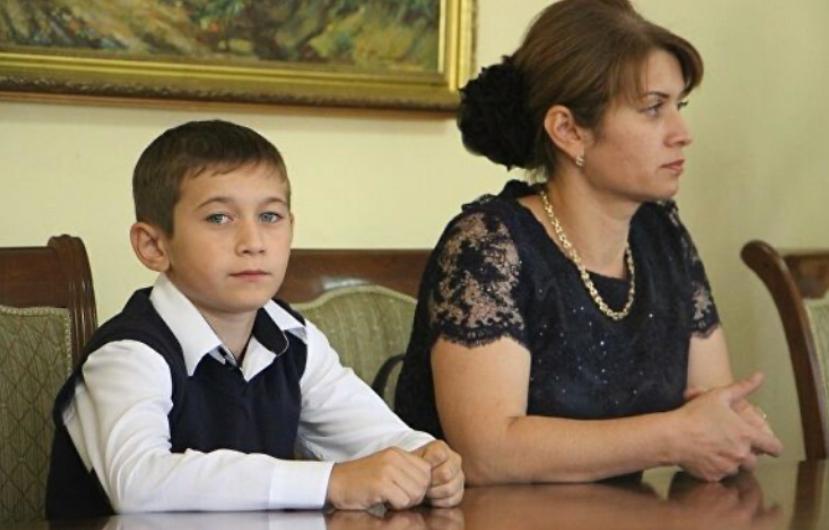 The boy noticed that the little one had vanished, leaving only slippers on the ground. Without hesitation, the man rushed into the filthy and muddy water. He was able to grab the child and push her up. 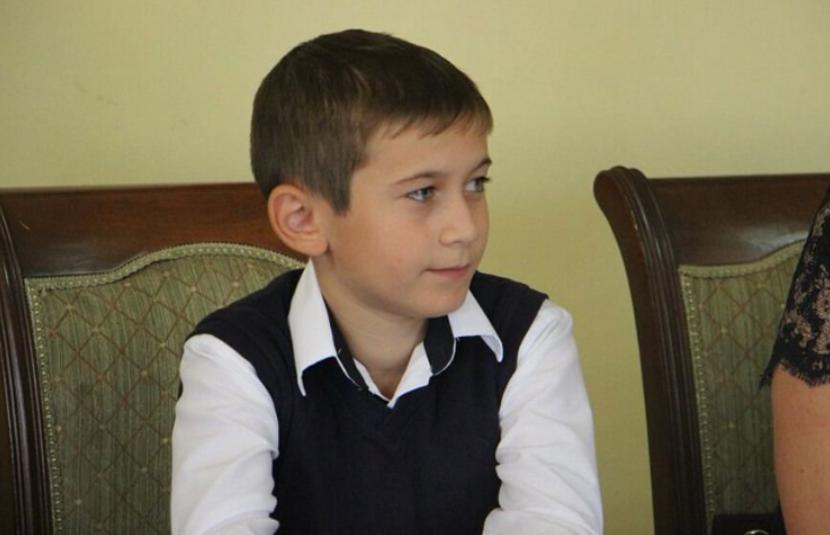 Fortunately, everything went smoothly, and the girl was returned home. Ilmar didn’t tell his parents about his actions; they found out about it from their neighbors. This ill-fated ditch was soon obstructed, preventing anyone else from climbing into it. 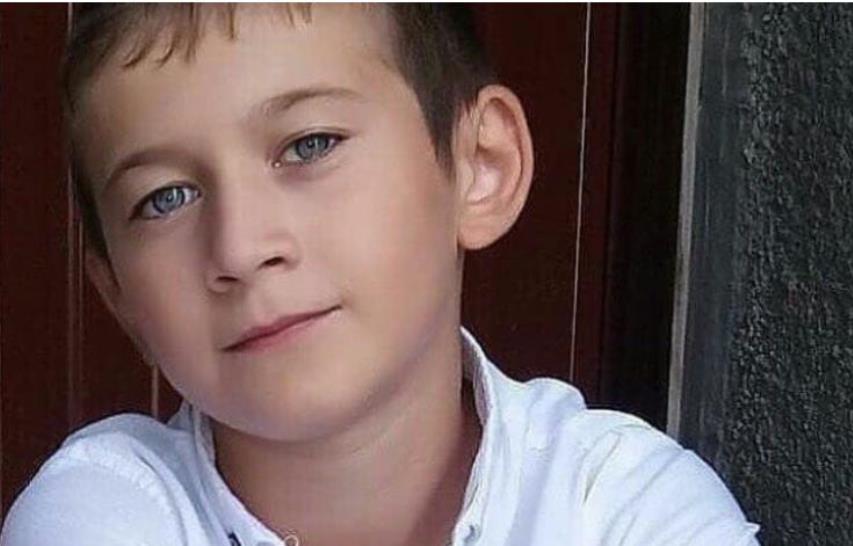 He is a very brave, kind and friendly little one. At the age of eleven, Ilmar is already thinking about his future profession, he decides to become a surgeon. To continue saving lives. Later, the hero received a diploma “For the salvation of man”, and was also handed a tablet.