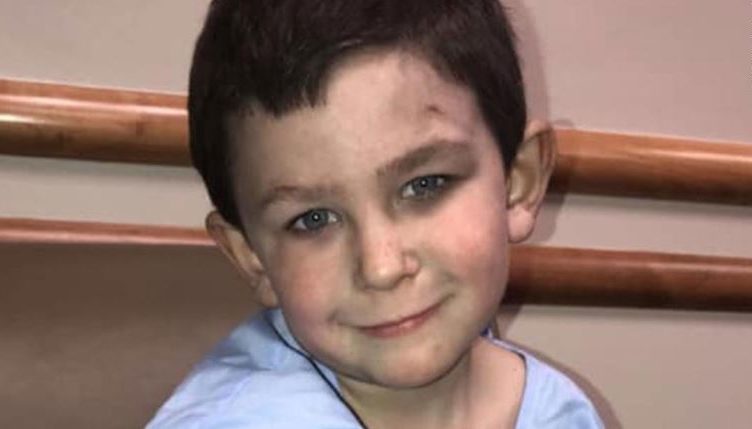 A five-year-old kid is being hailed as a hero after he awoke to find flames close to his bed on Sunday morning and ensured that his family of nine evacuated the burning home safely.

Noah Woods, who is just five years old, told WSBTV, «I grabbed Lily up, went to the window with Lily, got the dog, and got out. That’s it.»

But he did much more than that.

On Sunday morning, there was an electrical fire in the room that Noah and his two-year-old sister Lily got to share. As soon as he realized there was danger, he grabbed his sister and the family dog and ran to the window.

Noah, Lily, and their dog escaped through the window, according to a GoFundMe page set up to help the family pay for expenses. As soon as they realized they were secure, Noah headed back to wake up his uncle so that they could continue helping the other people in escaping.

«Our hero!» said a Tuesday post from the Bartow County Fire Department.

«Recently, Noah Woods, age 5, woke up to find that his room was on fire. A window was the only way out. He got himself and his 2-year-old sister out of the window to escape the fire, then went back inside to warn the rest of the family.

Everyone in the family got out of the house safely, and except for a small burn on Noah’s wrist, no one was hurt.

Noah and four other family members received treatment for smoke inhalation and minor burns. He was honored as an Honorary Bartow County Firefighter and received a Lifesaving Award from BCFD Chief Dwayne Jamison.

Noah’s grandpa, David Woods, said, «If it weren’t for Noah, I mean, we were all sleeping, so we wouldn’t have realized what was going on. We all may have died.» 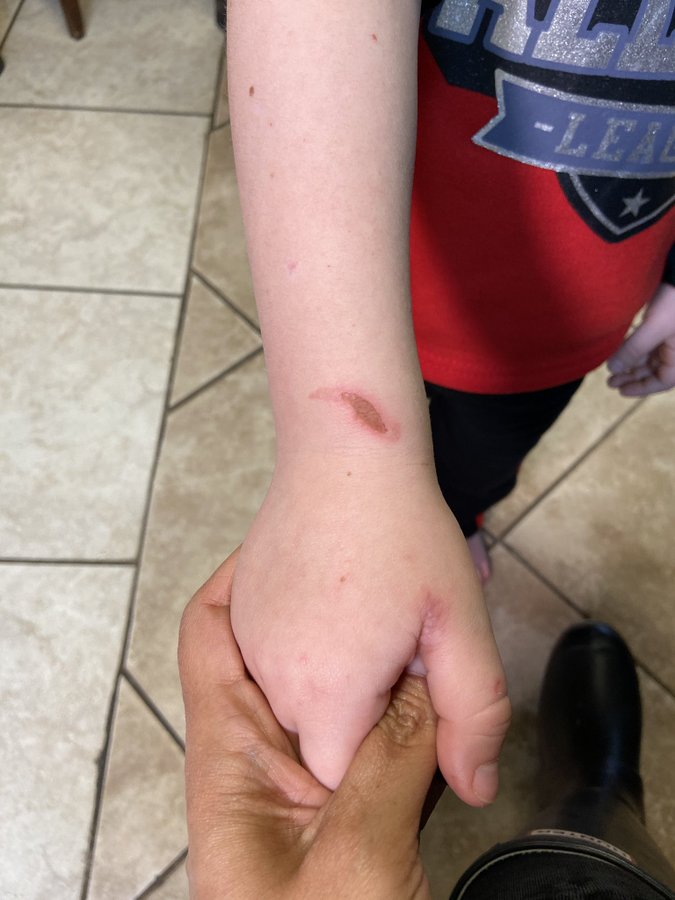 The family must now rebuild since their house was completely destroyed, but at least they will have everyone in the family by their side while they do it.

David wrote, «If it wasn’t for Noah, we may not be here today.»

You are a hero, Noah. Your family’s life was saved by you. 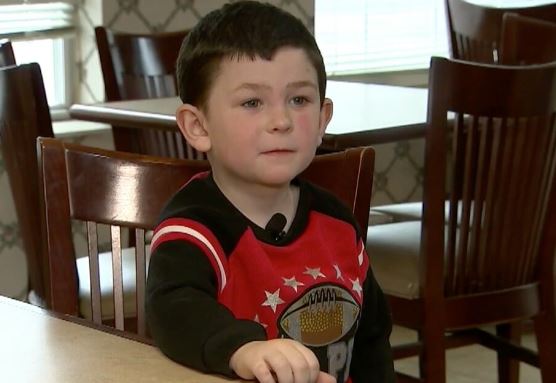 Watch the video below, and please think about SHARING this amazing story on Facebook to honor this smart 5-year-old and his great instinct.