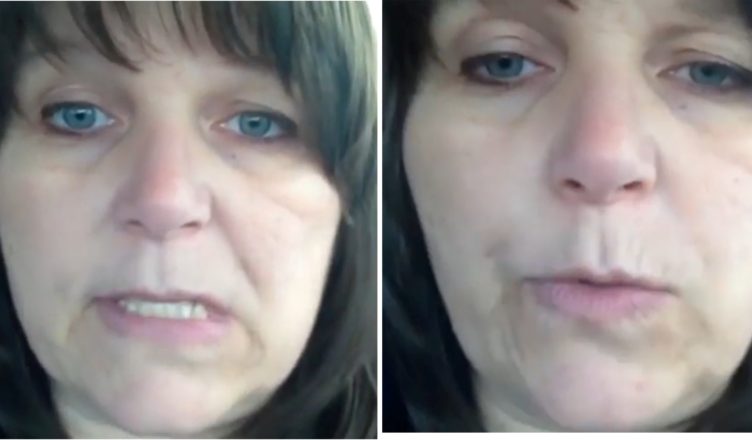 Stacey Yepes could feel that she was having a stroke while she was returning home from work by car, but she didn’t know for sure what was going on.
She went to the emergency room of the hospital two days before because she was having signs of a stroke that reminded her of the public service messages.

But the exams she had at the hospital came back clear, and she was told that her ep was probably caused by stress.
She wasn’t so sure, and when the strange feelings she’d been having came back, she pulled over, took out her smart phone, and started recording what was going on.

Stacey went to another hospital for a check-up, and after seeing the footage and listening to her symptoms, the professionals felt she had suffered a mild stroke. 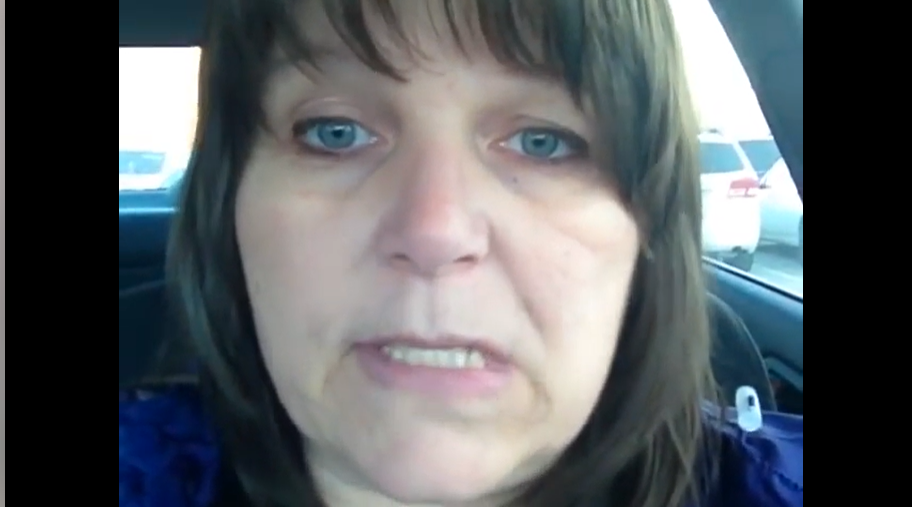 It should be noted that Stacey’s bouts were brief, and the symptoms vanished only to reappear. The doctors thought that she had probably had a transient ischemic attack (TIA), which is sometimes called a «mini-stroke.»

Stacey’s mini-strokes were triggered by blood clots, which in Stacey’s situation were triggered by atherosclerosis, or plaque buildup in an artery. Stacey was startled that she suffered a stroke despite being 49 years old and living a healthy lifestyle, but experts warn that strokes may hit anyone at any age, even those who are at low risk.

If you believe you are having or have had a stroke, DO NOT WAIT. Go to the hospital right away and get yourself examined. Call 911 or arrange for a friend or family member to transport you there as quickly as possible.

Stacey was fortunate not to suffer paralysis or lasting speech impairment. But she’s also fortunate in that she didn’t reject her symptoms and responded quickly, allowing her to get the care she needed to recover.

Please forward this educational PSA to your relatives and friends. You may possibly save someone’s life!