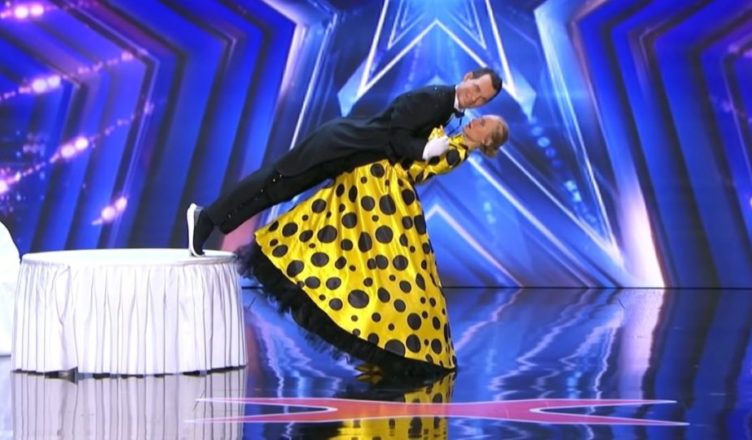 Pasha’s audition act on America’s Got Talent was one of the most unique and entertaining acts this season. 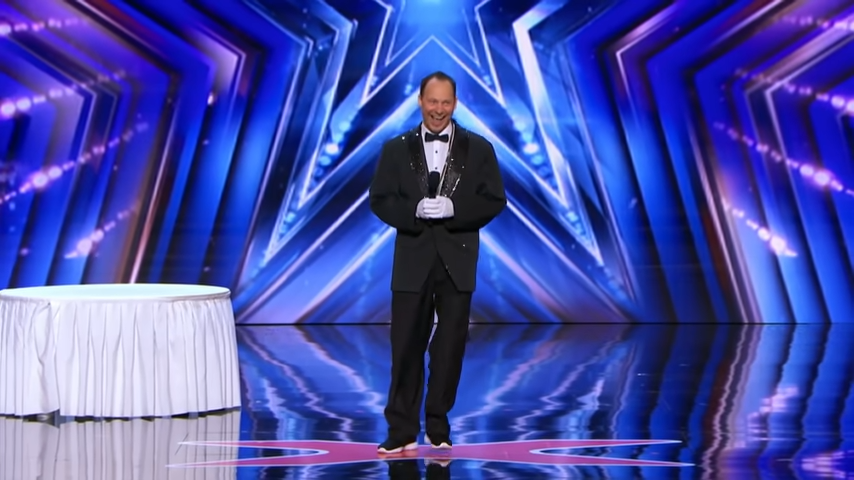 Pasha was born in Moscow, Russia. He introduced himself on stage, saying, «I’m an entertainer but would like to invest in real estate just in case,» which caused everyone to burst out laughing.

He then told the judges that he normally performs with his wife but couldn’t tonight. «My wife and I both perform,» Pasha says. «Unfortunately, she was unable to join us tonight. She was late for her flight.» 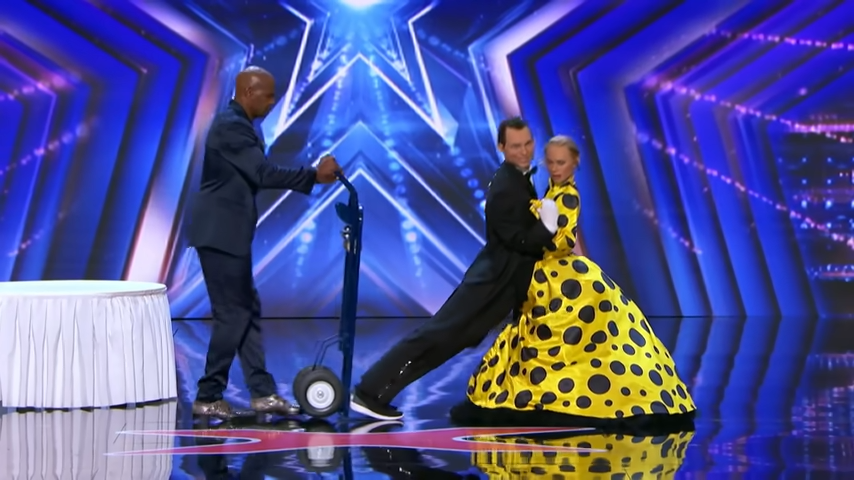 The judges are concerned and ask if he has ever performed this act solo before, to which he replies that he has not. However, the show must go on!

He then exits the stage, and Terry Crews enters, wheeling in a life-sized version of his wife to dance with him. The judges are at a loss for words as they try to figure out how Pasha is pulling this off. The dance begins and includes some incredible moves that appear unbelievable at times. 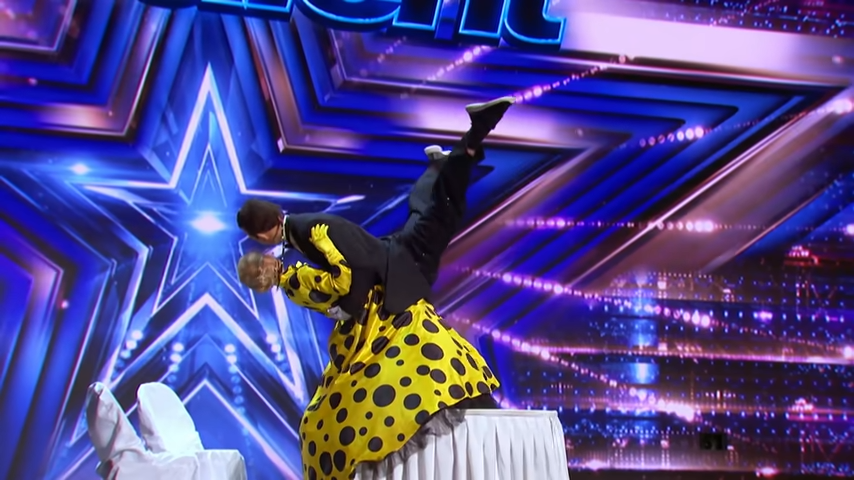 This was truly one of the best original acts in AGT history, as the audience had no idea what was going on. Pasha’s originality and talent impressed everyone and won the judges’ hearts as well.